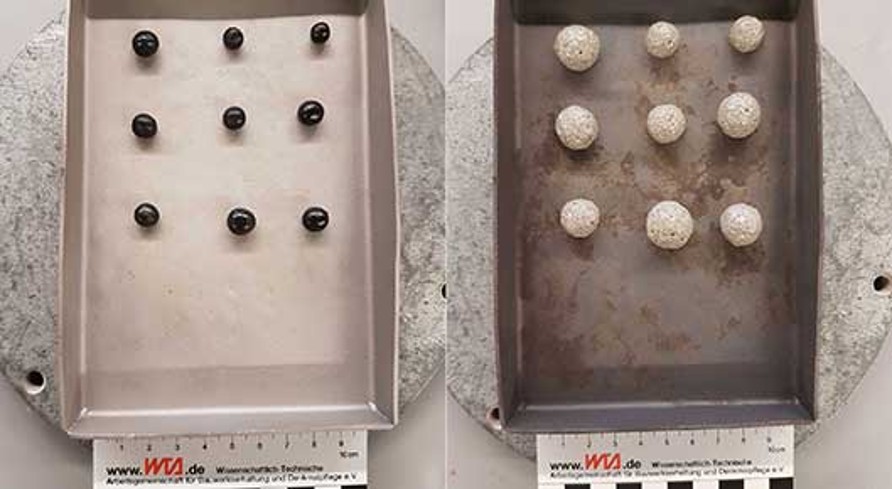 Sand and gravel are important raw materials for a wide range of building materials, which are extracted by surface or wet mining. They are washed in processing plants and classified according to grain size. In this process, a fine grain fraction that cannot be used directly is separated as a suspension, the so-called washing sludge. This water-solid mixture, which also contains clay particles, remains in the mining area and is no longer used.

“Central Europe is estimated to produce 50 million tons of washing sludge every year, which has so far been almost completely untapped”, says Professor Eddie Koenders, head of the Institute of Construction and Building Materials (WiB) at TU Darmstadt. Of the 15 million tons produced annually in Germany, only about 0.7 percent would be used.

As part of a research project funded by the Arbeitsgemeinschaft industrieller Forschungsvereinigungen (AiF) and the Zentrales Innovationsprogramm Mittelstand (ZIM), a team at WiB is developing a production process as well as possible raw material compositions for the manufacturing of expanded granules from washing sludge. The expanded granules are fine-pored, mineral, spherical structures with a closed-pored surface that can be produced in various sizes.